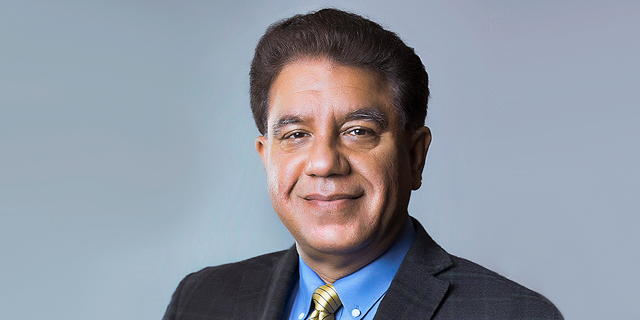 “Everyone knows Google X,” Mr. Dhawan said. “I thought, how can I promote technological innovation and leadership at Harman? So I created Harman X.” 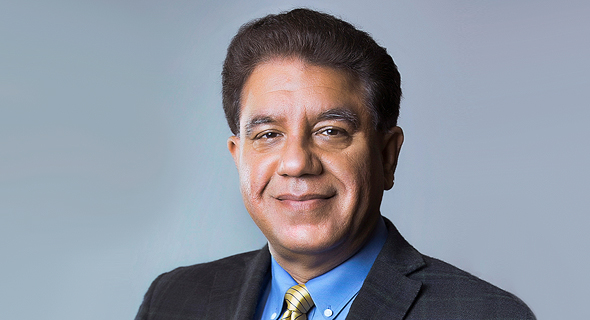 Mr. Dhawan told Calcalist that a central portion of Harman X operations will be based in Israel, where the company intends to launch a new R&D complex in September. Founded in 1980 and headquartered in Stamford, Connecticut, Harman develops audio products and connected technologies for the automotive industry. In 2017, Harman was acquired by Samsung for $8 billion and has operated as its subsidiary since. Harman employs 30,000 people in the U.S., Argentina, Europe, and Asia, and in Israel, where it currently employs a 250-person team. Harman’s Israeli presence was established in 2013 with the $8.5 million acquisition of driving app developer iOnRoad Ltd. In March, Calcalist reported that an augmented reality (AR) navigation system developed by Harman based on iOnRoad technology will be debuting in Daimler’s next-generation Mercedes-Benz A-Class vehicles. In 2015, Harman bought Israeli mobile software management company Red Bend Software, Inc. for a deal valued at $200 million. A year later, Harman bought Israeli automotive cybersecurity company TowerSec Inc.

According to Mr. Dhawan, Israel is one of the first locations to host Harman X activity. Mr. Dhawan told Calcalist he believed Israel to be one of the only places in the world where talent and innovative thought are compatible with those of Silicon Valley. He added that the Harman X team would work alongside Harman’s other Israel-based development teams. One of the technologies Mr. Dhawan hopes to pin down, he said, is a system that automatically detects the mood of drivers and seamlessly adjusts vehicle audio and lighting accordingly.

1.
Let's copy and call it innovation
"we want to innovate". But " Coming up with a new name was soooo hard". Also, "There's Google right across my office. What woudl they call it ?". Also, "Why am i paying marketing ?"