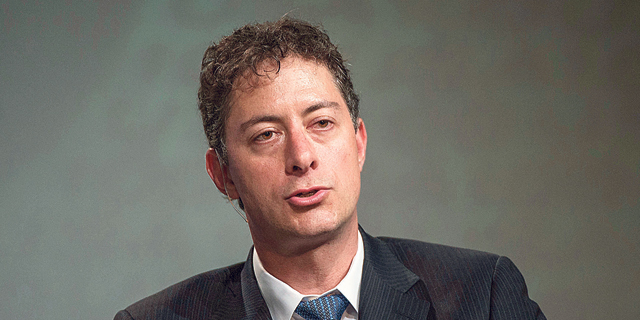 The Mellanox-Starboard standoff comes to an end. It’s about to get easier for Israelis to get U.S. work visas. Sirin Labs co-founder buys Israeli real estate—using bitcoin

The Mellanox-Starboard standoff comes to an end. The chipmaker and the activist investor have been clashing since November when Starboard acquired a 10.5% stake in Mellanox. Now they have reached a compromise on appointments to Mellanox’s board. Read more

It’s about to get easier for Israelis to get U.S. work visas. Israel is set to join the U.S. government’s E-2 visa program for entrepreneurs who invest capital to create U.S. businesses. Read more

Sirin Labs co-founder buys Israeli real estate—using bitcoin. Sirin Labs raised $157.8 million in its December ICO after announcing a pivot to blockchain. The company is known for its $14,000 phone it touted as “the most secure phone in the world.” Read more

Bank association to Israel’s central bank: give us guidelines on cryptocurrency. The lack of clear guidelines regarding crypto-related financial activity makes it difficult for banks to perform due diligence. Read more

Ford and Iveco partner up with next-generation wheel company. Israel-based Softwheel develops wheels with built-in suspension and it is increasingly drawing the attention of the automotive industry. Read more