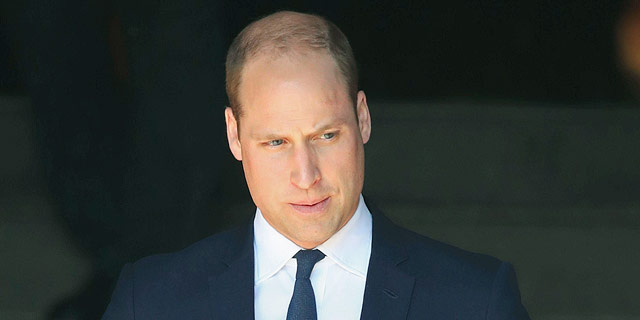 The British Royal is set to arrive in Israel on Monday as part of a five-day tour of the region. He will visit Tel Aviv, the West Bank, and Jerusalem

The Duke of Cambridge, Prince William, is set to meet with representatives of four Israeli technology startups during his visit to Israel, the U.K. embassy in Israel announced Sunday. Prince WIlliam, Queen Elizabeth’s eldest grandson and second in line for the British throne, is due to arrive in Israel Monday as part of a five-day visit to the Middle East.

On Tuesday, Prince William will attend a demonstration on local innovation at the U.K. Ambassador’s official residence in the greater Tel Aviv metropolitan area, where he will hear from representatives of ReWalk Robotics Ltd., a company developing a robotic exoskeleton that enables people with spinal cord injury to stand and walk. 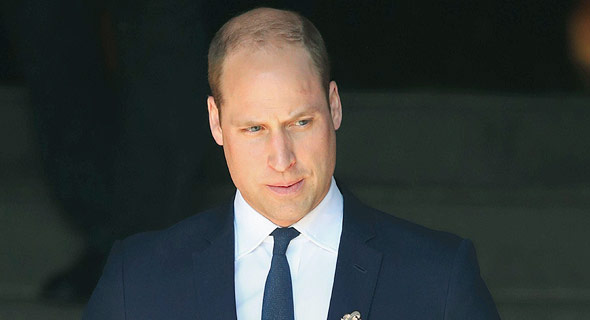 Prince William will also hear from MyndLift Ltd., which develops interactive games designed to help children and teenagers with ADHD strengthen their concentration, and from AlgoBrix, a developer of a coding game designed to teach children programming using lego-like bricks. Prince William’s tour marks the first official visit to Israel by a member of the British royal family. During his visit, Prince William is scheduled to meet with Israeli Prime Minister Benjamin Netanyahu and Israeli President Reuven Rivlin.