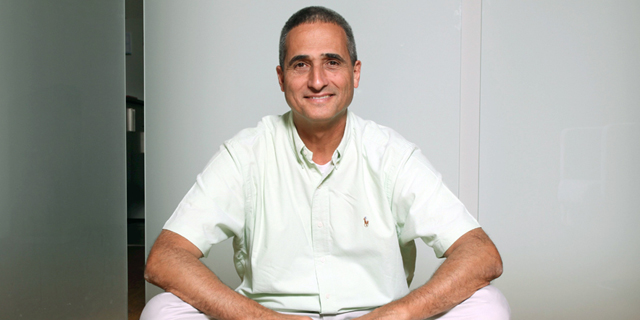 Telit Shareholders Vote Against Re-Election of Chairman and Two Directors

In March, a U.K. watchdog launched an investigation into Telit regarding the timing of announcements included in its August interim results

Shareholders of Israeli-linked wireless chip company Telit Communication PLC have voted against a proposal to re-elect chairman Richard Kilsby, and non-executive directors Miriam Greenwood and Shlomo Liran, the company announced in a Monday filing with the London Stock Exchange. Miriam Greenwood will stay on the board on an interim basis, according to the filing. In August 2017, Telit’s CEO Oozi Cats was removed from his position, after Italian newspaper Il Fatto Quotidiano alleged he was indicted for mortgage fraud in the U.S. in 1992. In March, U.K. watchdog the Financial Conduct Authority (FCA) launched an investigation into Telit regarding the timing of announcements included in the interim results published by the company on 7 August 2017.