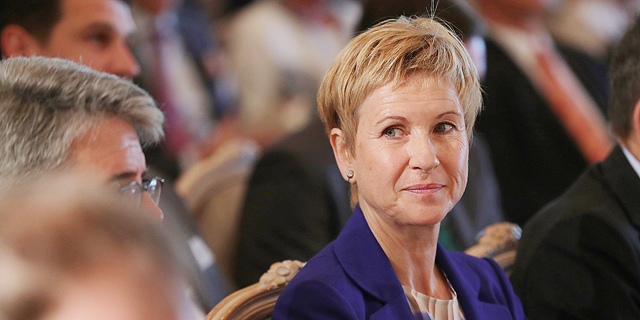 The deal values the digital printing company at $1.8 billion 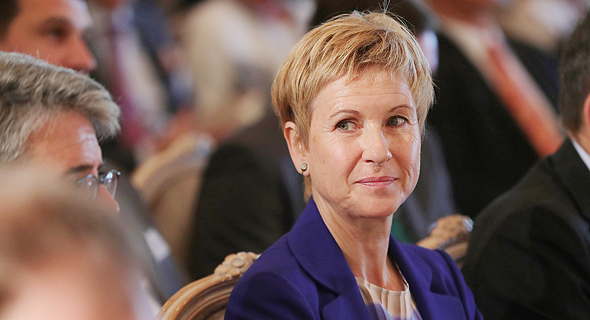 Landa shipped its first printer to a local client last year and a second machine to a German client earlier this year, Mr. Landa said. The company has a backlog of 500 million euros (approximately $583 million) and plans to supply dozens of machines within the next year and hundreds more in the future, he added.

In 2014, it raised 100 million euros (approximately $136 million) from Altana. Together, Altana and Skion now own a 46% stake in the company. According to Mr. Landa, the company raised $700 million so far, out of which $200 million invested from his own pocket.

Based in Rehovot, a town in central Israel, the company employs around 450 people.

It plans to use the funding for expanding production, research and development, and marketing, according to the announcement.

“We want to create more jobs and form a meaningful operation in Israel,” Mr. Landa said.