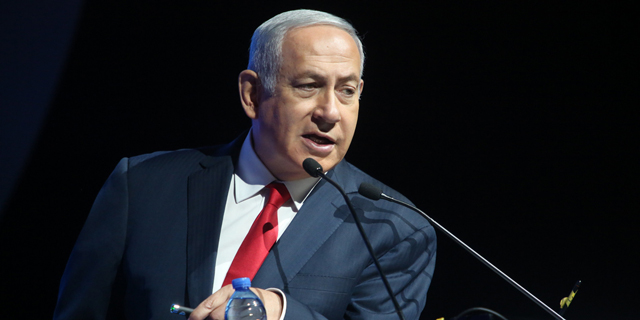 Israeli civil liberties groups warn against potential for abuse in cybersecurity bill. A bill making its way through the Israeli parliament would give the government vast powers to search and seize private computers for the purpose of confronting national cybersecurity threats.Government officials have refused to be interviewed about the bill or to make public comments in its defense. Read more

How WeWork is tweaking facility design to cater to corporate customers. With automatically adjusting desks and trash bins that call on the cleaning service, WeWork is upping its game, says the head of the company’s technology center in Tel Aviv. Read more

Amazon pushes ahead in initiative to set up Israeli shipping center. For the past few months, Amazon has been in talks with Katz Deliveries, an Israeli delivery company, concerning the use of services supplied by a subsidiary of the latter. Calcalist first reported Amazon’s intention to set up a local center in Israel in November. Read more

El Al faces backlash for attempts to accommodate ultra-orthodox passengers refusing to sit next to women. In 2017, an Israeli court ruled that the practice of requesting women to change seats due to the refusal of male passengers to sit next to them is illegal. On Thursday, women on an El Al flight were reseated following demands made by of ultra-orthodox male passengers. In response, the CEO of Nasdaq-listed software company Nice stated his company will boycott El Al until its policy is changed. Read more