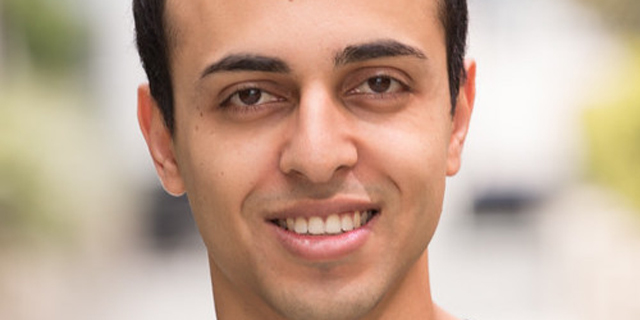 IMGN operates an online video platform where users can share humorous videos and posts, as and develops original and branded social media content such as memes. IMGN operates social platforms such as Daquan, an Instagram brand sharing memes on internet culture, and Soccermemes, an Instagram account dedicated to humorous content about soccer. IMGN has collaborated with companies such as Netflix, Burger King, MTV, and Microsoft.