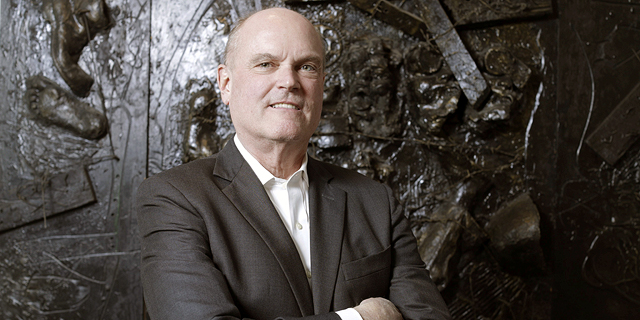 Sirius International Insurance has been negotiating the 51.1%, NIS 2.5 billion acquisition since September, but has failed to secure regulatory approval

Israel-based Delek Group announced on Sunday in a filing to the Tel Aviv Stock Exchange the cancellation of a deal to sell its controlling stake in Israeli insurer Phoenix Holdings to Sirius International Insurance Group, Ltd.

China-affiliated Sirius and Delek first signed the agreement in September 2017, with Sirius agreeing to pay $57.5 million (NIS 208 million) for a 4.9% stake in Phoenix. In November 2017, Sirius announced it has moved to exercise its option to purchase all of Delek's remaining shares in the Phoenix, 46.2%, for another $640 million (NIS 2.3 billion). Delek and Sirius have failed to secure regulatory approvals by the deal’s July 2 deadline. 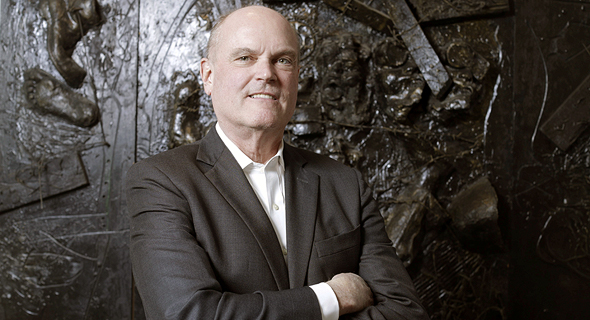 Last week, Calcalist reported that the deal has not been approved by Israel's Commissioner of Capital Markets Dorit Salinger, and that if it failed to meet the deadline, Sirius will be required to sell the 4.9% stake it has already acquired from Delek and abandon the deal. In Sunday’s announcement, Delek confirmed lack of regulatory approval was the reason for the cancellation.

Delek previously negotiated with Chinese conglomerate Fosun International and Chinese Fujian Yango Group, both of which were blocked by the Israeli regulator. A deal with American company AmTrust Financial Services Inc. was canceled less than a month after the two signed a non-binding memorandum of understanding, as was an earlier deal with the Kushner Group. Delek said Sunday it will continue to seek a buyer for its stake in Phoenix. Israeli business magnate Yitzhak Tshuva is the controlling shareholder of Delek. Due to a law passed by the Israeli Parliament in 2013, intended to reduce market concentration and increase competitiveness, Tshuva is required to separate financial assets and his real property by the end of 2019.