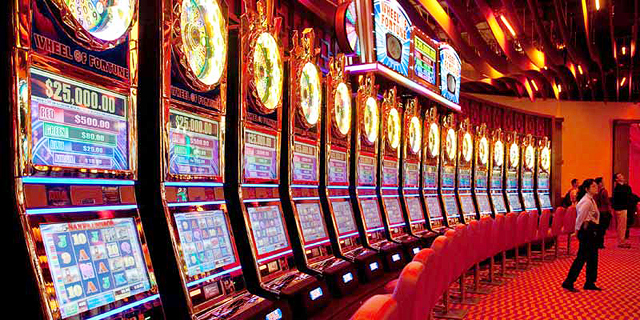 Gambling software developer Playtech Plc saw its shared tumble by nearly 30% on Monday after lowering its annual revenue expectation due to increased market competition in Asia.

Shares of the London-listed company dropped to 5.30 British pounds, their lowest price in more than four years. Playtech, which is based in Israel, said the sudden entrance to of new challengers to markets in Asia created an “aggressive pricing environment” toward the end of the first half of the year. 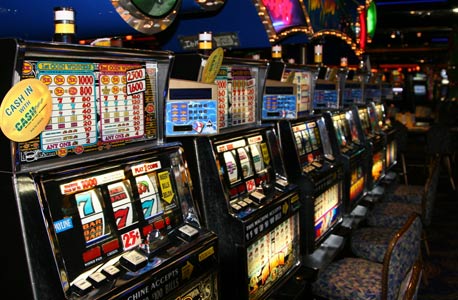 “Given the recent decline and in the absence of any change in market dynamics, we expect a significant impact on revenue throughout the rest of the year,” the company said. If current financial conditions remain the same in Asia, Playtech’s expected revenue from the region will be 70 million euros ($81 million) lower than previously anticipated, the company said. Revenue generated by the company in other markets over the past six months met expectations, the company added, reporting that average daily revenue increased 7% from the same period last year.