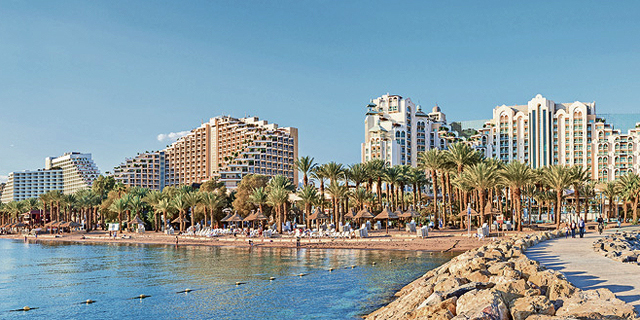 German carrier Deutsche Lufthansa AG is exploring a plan to launch direct flights to Eilat, Israel’s southernmost city, according to a person familiar with the matter who spoke with Calcalist on condition of anonymity. Representatives of Lufthansa visited Eilat on Sunday to explore the possibility of launching the new route as soon as next winter, that person said. The German carrier is currently operating several daily flights to Israel’s Ben Gurion airport, the country’s primary international airport.