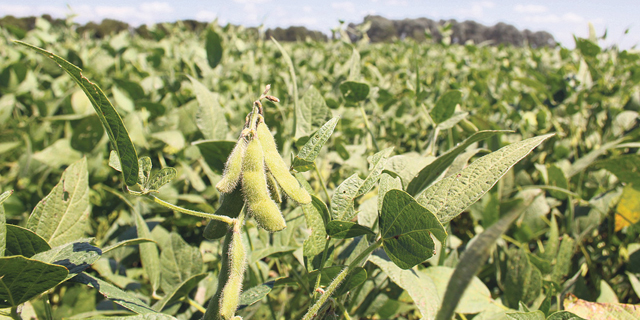 Gene Discovery Startup Announces Breakthrough on Drought-Tolerant Crops. The world according to China’s no. 1 travel agent 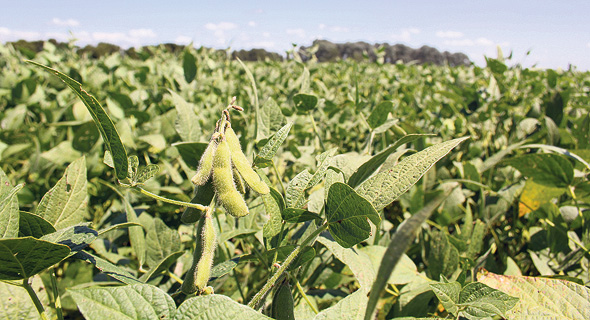 The world according to China’s no. 1 travel agent. In 2014, Shanghai-headquartered Ctrip, the largest online travel agency in Asia, launched a unique, first of its kind travel package in China: 88 days around the world, priced at $200,000. The company deliberated whether such a product would even have a market. All 22 tickets sold within 17 seconds. Read more

Medical cannabis company Together Pharma to set up skincare company. Together was created from a merger between Tel Aviv-listed shelf company Together Startup Network and Globus Pharma, an Israel-based company that has received permits for growing and marketing medical marijuana in Israel. The company partnered up with Israeli cosmetics and skincare company Premier Dead Sea for the new venture. Read more

SEC considering disciplinary action against interception company Ability. Tel Aviv-based Ability has been under probe since February 2017 in regards to a 2015 merger, and to business information filed by the company. Read more