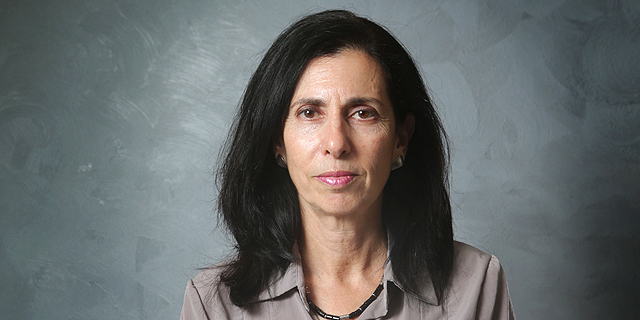 Paid Carpooling Will Not Require Special Insurance in Israel

Following inquiries sent to her office, Israel's commissioner of capital markets announced paid carpools will be covered by the basic mandatory insurance required for private drivers by law

Israel will not require special insurance policies for paid carpooling, Israel's Commissioner of Capital Markets Dorit Salinger confirmed in a letter to insurance companies Monday, following inquiries sent to her office. Drivers will be covered by a basic mandatory insurance, Salinger said. Israeli regulations signed into law in December allow non-commercial drivers to make up to two carpool rides with up to four passengers a day and charge each up to NIS 2 (approximately $0.55) per kilometer. Rides must also be pre-booked and not hailed on demand. According to the letter, booking can be made using an app. Israeli law still prohibits commercial for-profit rides to be made by unauthorized drivers, requiring special licenses and insurance policies for private taxis, which make peer-to-peer ridesharing services, such as Uber or Lyft, illegal in the country. 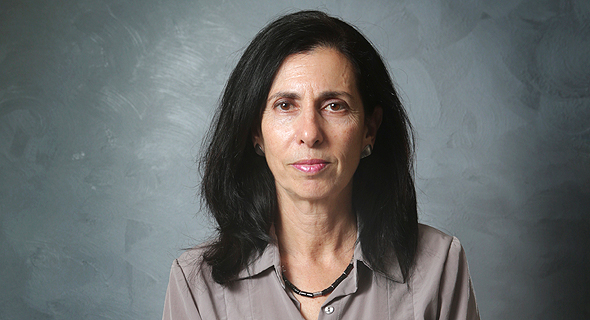