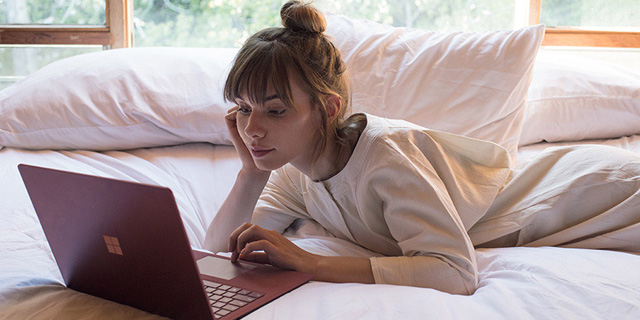 With an average download speed of 7.64 MBps, Israel is now ranked 70 out of 200 countries surveyed

Israel has dropped 10 places to number 70 in the annual broadband speed index published Tuesday by Cable.co.uk, a broadband provider comparison service operated by Lichfield, U.K.-based consumer information company Existent Ltd. The index is based on data surveying 200 countries over a 12-month period collected by M-Lab, a research lab formed as a consortium by Google, the New America Foundation and Princeton University's PlanetLab.

According to the survey, the average download speed in Israel is currently 7.64 megabytes per second (MBps), compared to 7.2 MBps last year, when it was ranked number 60 on the index. Singapore took first place in the index with 60.39 MBps, directly followed by Sweden with 46 MBps, Denmark with 43.99 MBps, Norway with 40.12 MBps and Romania with 38.6 MBps. The U.K. fell down four places to 35 place with 18.57 MBps, and the U.S. ranked 20 after climbing up one place with 25.86 MBps. The Palestinian territories ranked 154 with 1.75 MBps. 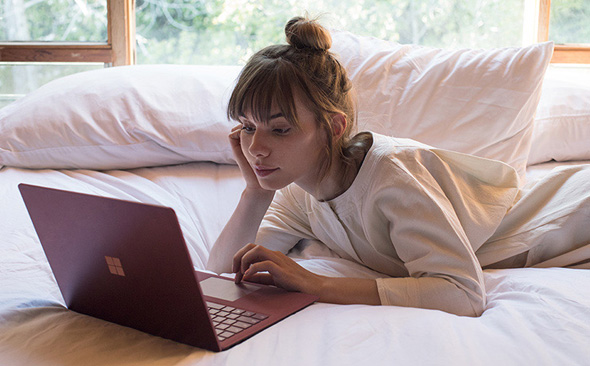