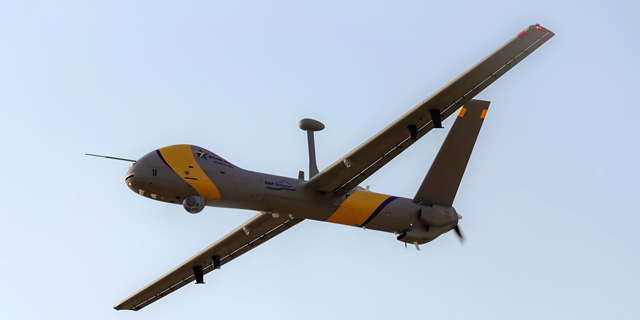 Elbit is currently assembling a series of Hermes 900 StarLiner drones scheduled to be delivered to the Swiss Armed Forces in 2019. Founded in 1966 and headquartered in the port city of Haifa in northern Israel, Elbit and its subsidiaries operate in several military domains, including communications, aerospace, land and naval systems, surveillance, and reconnaissance. The company has around 13,000 employees worldwide. 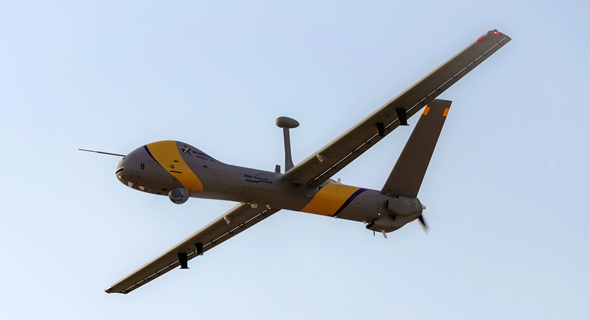