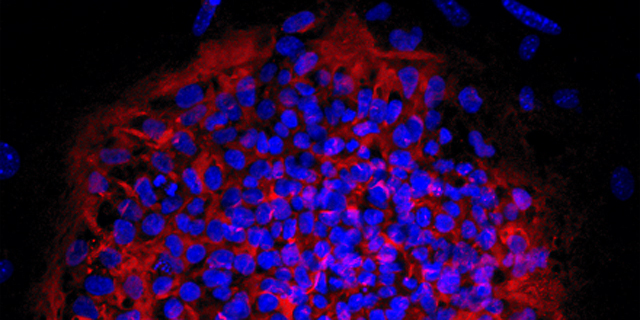 NewStem, Which Screens Patients for Resistance to Chemotherapy, Raises $2 Million

NewStem Ltd., a Jerusalem startup developing technology to predict resistance to chemotherapy in cancer patients, has raised $2 million in a deal that values the company at $10 million, according to an announcement released on Monday.

The funding, which will increase to $4 million if NewStem hits certain milestones over the next 18 months, comes from Leap Tide Capital Management LLC., a Maryland-based hedge fund. 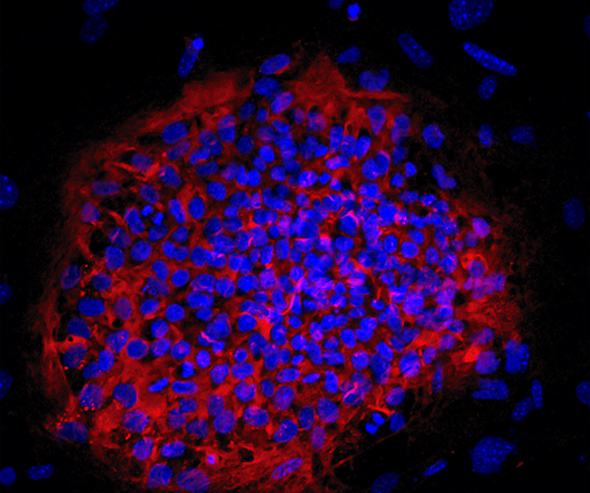 NewStem says it has developed a way to match cancer patients with a chemotherapy treatment that is like to be effective. The company is creating a proprietary database of mutated genes that cause resistance to different types of chemotherapeutic agents. Genetic screening of a patient’s tumor against the database can help rule out ineffective treatments ahead of time. NewStem’s chief science officer, Nissim Benvenisty, developed the technology after conducting research on special cells, known as human haploid pluripotent stem cells, at the Hebrew University of Jerusalem. Until the deal, the professor and the university’s technology transfer arm, Yissum, owned the NewStem on a 50-50 basis. Acting through a publicly traded shell company, Leap Tide Capital acquired a 20% stake in the startup. The firm has committed to investing up to $2 million more if NewStem hits performance targets.

NewStem said that its technology has applications in the treatment of genetic disorders and in reproductive health.