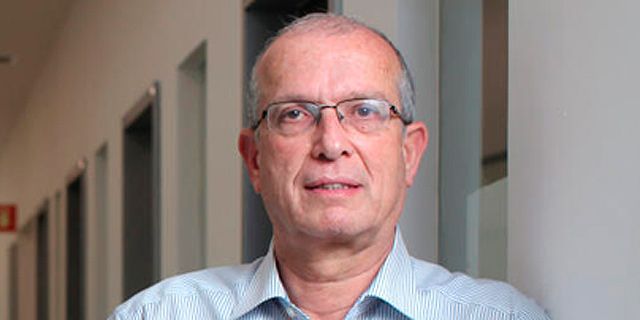 The two companies sign a strategic partnership agreement to co-develop a tactical vertical takeoff and landing (VTOL) unmanned aircraft for the U.S. market

Government-owned defense contractor Israel Aerospace Industries Ltd. (IAI) announced Tuesday it has signed a strategic collaboration agreement with U.S. aerospace company Sierra Nevada Corporation (SNC). The purpose of the agreement is to collaborate on the development of a new tactical vertical takeoff and landing (VTOL) unmanned aircraft for the U.S. market. SNC will serve as prime contractor, leading development, manufacturing, and marketing efforts in the U.S. The companies did not disclose the financial terms of the deal.

IAI, Israel’s largest aerospace and defense company, develops and manufactures systems for air, space, sea, land, cyber, and homeland security. IAI and SNC have been collaborating for the past five years, the two companies said in a statement.