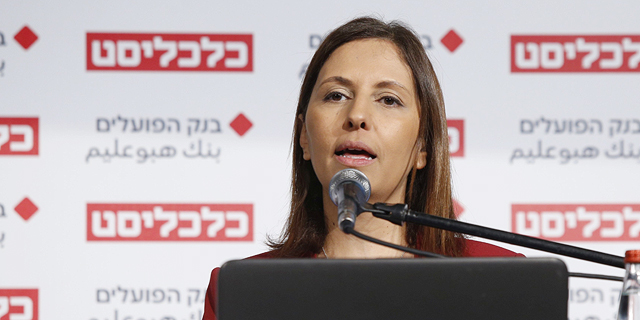 The Ministry of Social Equality announced a $19 million investment to promote smart city initiatives. A similar plan with a budget of under $1 million was announced a day earlier

The Israeli Minister of Social Equality Gila Gamliel announced Wednesday that her office is set to invest $19 million (NIS 70 million) to support smart city initiatives across the country. Gamliel was speaking at a conference on tourism and technology hosted by Calcalist in Tel Aviv. The minister’s announcement came a day after the Israeli ministries of economy and interior affairs announced a similar plan, budgeted at $686,000 (NIS 2.5 million). Both programs aim to promote technologies in fields including communication infrastructures, smart mobility, information security, and urban farming.