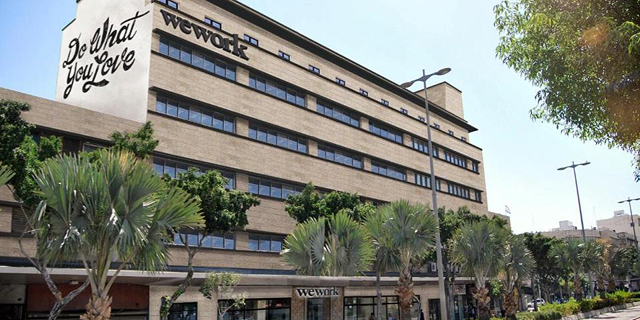 Shared office real estate company WeWork is set to open a new coworking space in the northern Israeli port city of Haifa on August 1. Located in downtown Haifa, the new space will host up to 600 members. Haifa is regarded as one of Israel’s biggest tech hub, with companies including IBM, and Amazon having offices in town.

The Haifa location is WeWork’s first in northern Israel. WeWork currently operates five office spaces in Tel Aviv, one office in central Israel city Herzliya, and one office in southern city Beer Sheva. WeWork is set to open a Jerusalem location by the end of the year. The company reports nearly 5,000 members in Israel. WeWork reports more than 250,000 members in 283 locations in 75 cities worldwide. 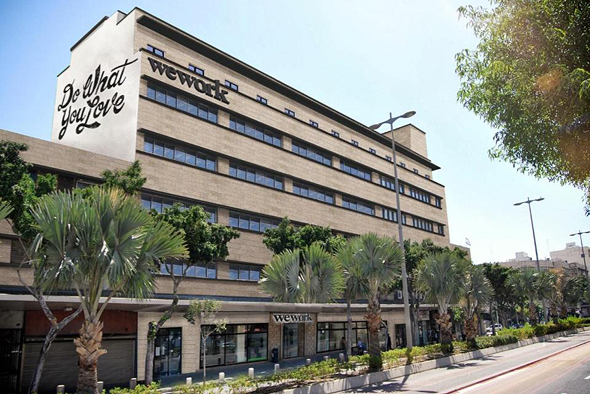