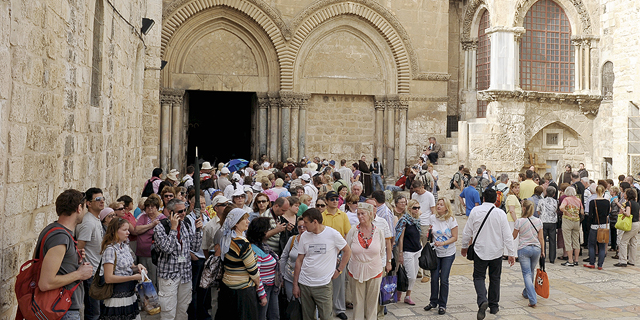 Tel Aviv and Jerusalem are among the ten most expensive cities for short-term accommodation rentals through Airbnb, according to Bloomberg's annual index released Tuesday. Out of 120 cities surveyed, Tel Aviv takes up the fourth place with an average overnight rate of $188 and Jerusalem is ranked ninth with an average of $173 a night, the same as Sydney. Accommodations in both Israeli cities were found to be more expensive than in New York and London, which were ranked 13 at $159 and 16 at $154, respectively. Miami is ranked first at a rate of $205 a night, followed by Boston at $195 and Reykjavík, Iceland at $194.