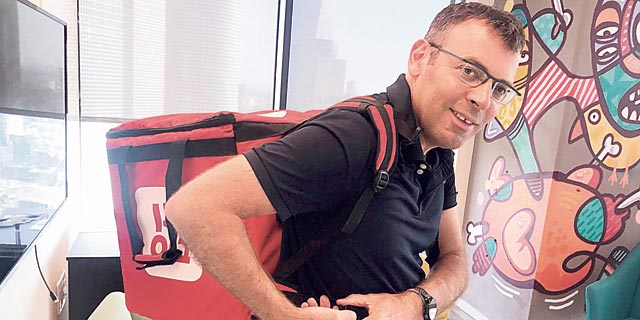 In addition to providing on-demand deliveries from restaurants through its website and app, 10bis’ primary service is a prepaid lunch card, which can be used in most restaurants in Israel. The card is considered one of the common perks companies use to lure workers to their ranks in the talent crunch-struck Israeli tech industry. Employers can choose whether workers may only use the card for lunch during working hours or have the ability to use excess credit for extracurricular dining, in their free time. Thousands of companies in Israel offer 10bis cards as part of their employee benefits, including eBay, Mobileye, and Amdocs. 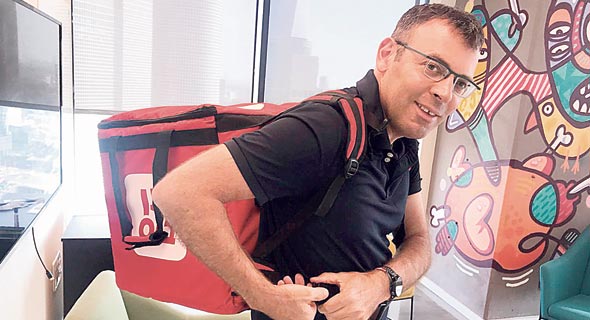 According to a 2012 report by Israel’s Antitrust Authority, the two companies controlled 90% of the market at the time. Last year, the authority launched an investigation to examine whether 10bis and Cibus can be considered as a duopoly. The authority later closed the case stating its investigation did not raise suspicion of legal wrongdoing.

Lunch card operators have often been criticized for the high commissions they charge restaurants for each deal. In a Facebook post published in January, Yatai, a Japanese restaurant located in central Tel Aviv, claimed the commission amounts to 7% of the deal when diners eat within the restaurant and 11.7% for takeaway and deliveries. Yatai also claimed companies like 10bis force restaurants to absorb additional charges such as special discounts given to big corporate clients, which diners are unaware of. In its post, Yatai called upon its customers to avoid paying with lunch cards and instead receive a 10% discount directly from the restaurant.

In May, a 10bis user filed a lawsuit against the company’s practice of taking a cut off tips given to waiters and delivery people through their service.

“10bis and Cibus have taken over the restaurant industry and are using the helplessness of restaurants and small businesses,” Shay Berman, CEO of Israel’s Restaurants, Bars, and Cafes Union said in a phone interview with Calcalist on Sunday.

Founded in 2000, 10bis is one of the largest food delivery companies in Israel. In 2017, the company’s delivery service processed 15.2 million orders worth over 140 million euros, according to Takeaway.com’s statement.