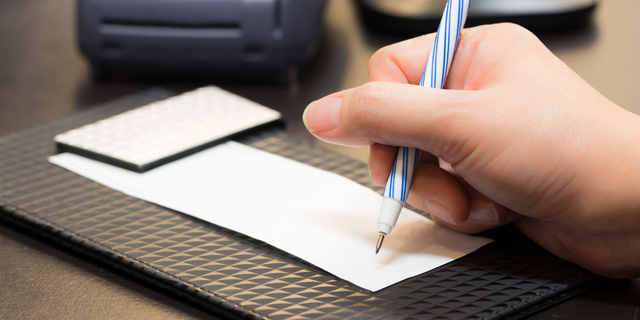 Mountain View, California-headquartered Stampli Inc. has announced on Friday in a blog post the closing of a $6.7 million Series A round. The round was led by San Francisco-based venture capital firm SignalFire, with the participation of Bloomberg Beta, Hillsven and UpWest Labs. The round was first reported by Techcrunch. Founded in 2013 by Israeli brothers Eyal and Ofer Feldman, Stampli offers interactive, cloud-based invoice management software. According to its statements, the company's artificial intelligence-based system reduces the need for manual action by learning an organization's unique work procedures. The system is capable of integrating with many enterprise resource planning systems, such as SAP and NetSuite.

The company stated it will use the funding to hire additional employees, and for marketing. 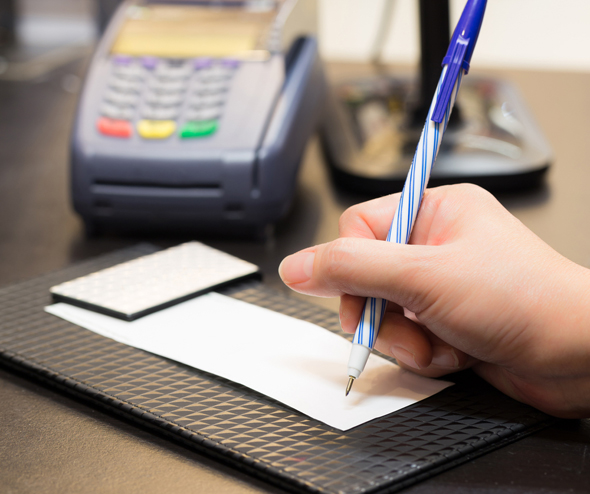