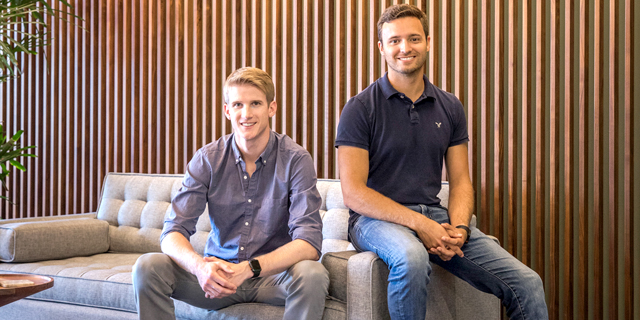 Based in Mountain View, California, Kodiak was founded earlier this year by Don Burnette, co-founder of driverless trucking company Otto which was bought by Uber in 2016, and Israeli Paz Eshel, a venture capitalist and a former vice president at Battery Ventures. In his latest role, Eshel led Battery Ventures’ autonomous-vehicle investment project. In a statement, Kodiak Robotics said it will use the financing to expand its team and to continue product development.