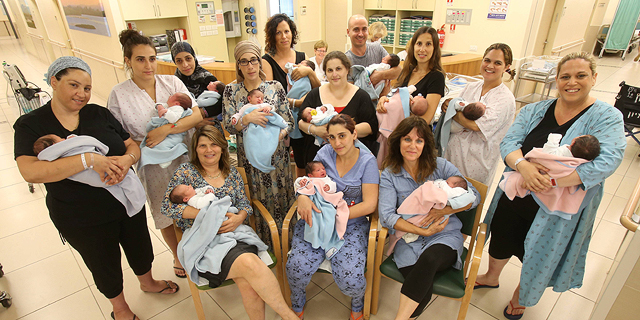 According to Israel’s central bureau of statistics, the months of July and August are characterized by record birth rates

Hospitals across Israel are reporting births in record numbers and maternity wards that are exceeding capacity, Israeli news site Ynet News reported last week. The Soroka Medical Center in the southern city of Be’er Sheva, which hosts the country’s busiest maternity ward, reported 1518 births in July, 138 more than the previous month and eight more births than July 2017. Together, six of Israel’s largest hospital reported 4,419 births in July, compared with 3,856 in June.

According to Israel’s central bureau of statistics, the months of July and August are characterized by record birth rates. The average birth rate in Israel has risen steadily in the past decade and was 3.11 in 2016, the latest year for which this data is available. 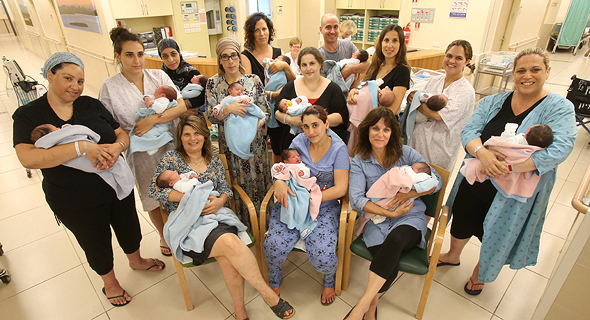