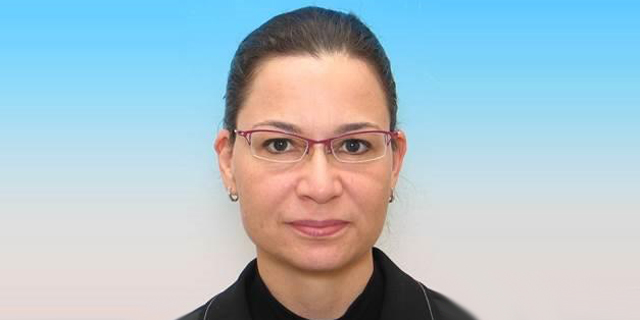 Amira Sharon is a 20-year veteran of Israel Aerospace Industries

Government-owned defense contractor Israel Aerospace Industries Ltd. (IAI) announced Thursday the appointment of Amira Sharon to the role of chief technology officer. In her new role, Sharon will lead IAI’s entire research and development operation. Sharon is a 20-year veteran of IAI. Prior to this appointment, she led research and development activity at IAI’s Lahav division, which specializes in operational upgrades of fighter and trainer aircraft.