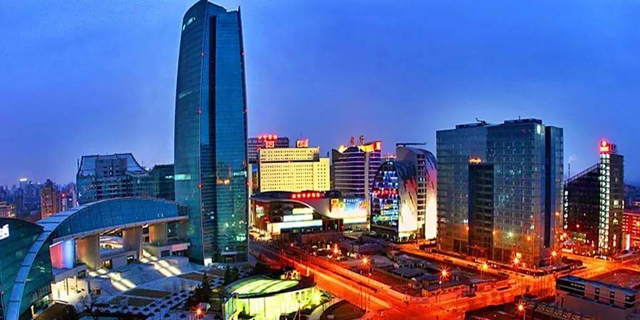 With an Eye on the U.S., China-Israel Tech Ties Tighten

China now accounts for over 8% of Israeli exports, and an increasing number of Chinese companies are interested in investing in or acquiring Israeli companies

Over the past few years, commercial and diplomatic ties between Israel and China have tightened. China, not including Hong Kong, now accounts for over 8% of Israeli exports, and an increasing number of Chinese companies are interested in investing in or acquiring Israeli companies. Israeli entrepreneurs have discovered the vast potential of the Chinese market, and more and more startups partner with local companies, join specialized startup accelerators in China and open local offices. Rising tensions between China and Israel’s biggest ally, the U.S., may serve to throw a wrench in the relationship. Another potential problem is the ever-present criticism regarding the influence state-owned Chinese buyers may have on Israeli intellectual property and assets, especially concerning sensitive defense technologies.

Following are some of the most popular CTech stories highlighting Israeli-Chinese commercial relations and tech ties.

At a Beijing Accelerator, Israeli Startups Adapt to China. To break into the Chinese market, some Israeli companies opt to join specialized accelerators. Read more 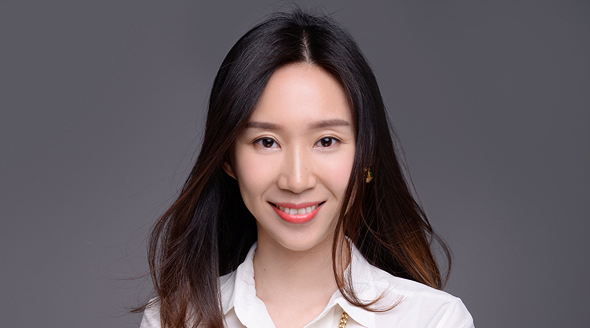 The World According to China's No. 1 Travel Agent. No one can ignore the Chinese tourist, says Jenna Qian, CEO of destination marketing at China’s largest travel agency Ctrip. Read more 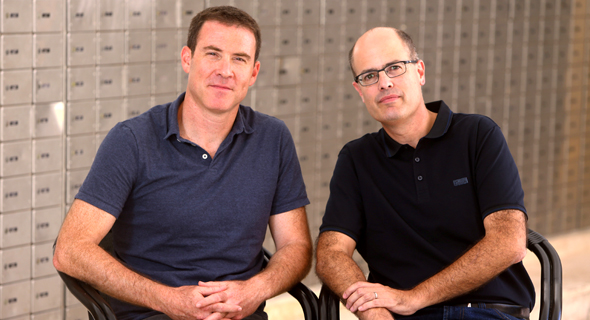 Former Israeli Chief Scientist Avi Hasson to Raise A $100 Million Israeli Fund in China. During his six-year tenure as the manager of the Israeli government innovation fund, Hasson made many efforts to advance and build Israeli-Chinese relations. Read more 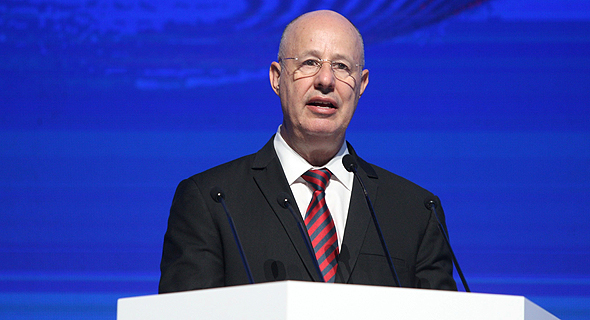 Over 10% of All Investments in Israeli Tech Come from China, Israeli Minister Says. Chinese and Israeli politicians, industry magnates, and representatives of tech and investment companies are participating in the three-day summit in Zhuhai. Read more 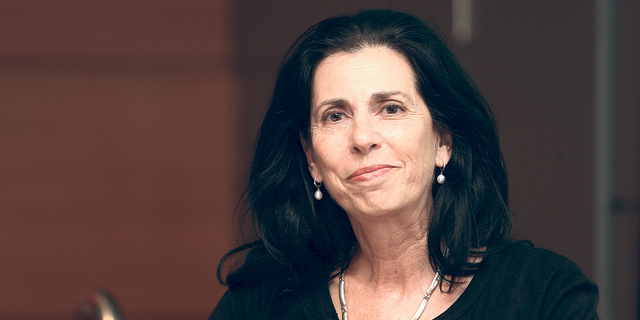 Why Israel Stopped All Attempts by Chinese Companies to Buy Local Insurers. Israel’s departing head of capital markets regulation tells Calcalist she had no intention of letting any government affiliated buyer, Chinese or not, take over Israeli insurers. Read more

For a Small Group of Israeli Entrepreneurs, China Spells Opportunity. Israeli entrepreneurs are beginning to feel the attraction of the world’s second-largest economy, where an affordable market and a bubbling entrepreneurial atmosphere make up for language barriers. Read more 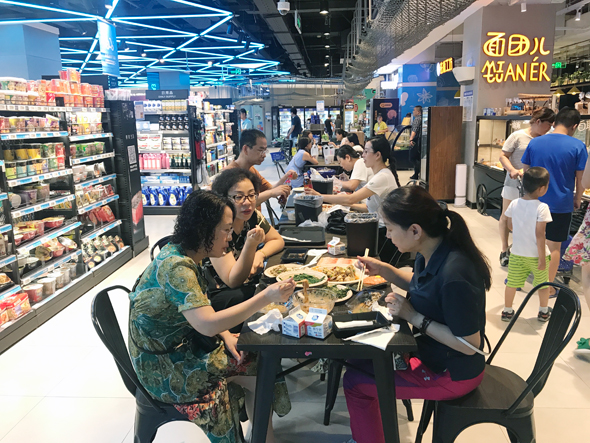 Visiting Alibaba’s Hema Supermarket Store. A smart app and QR codes mean you don’t have to ask the shop assistants at Alibaba’s new supermarket chain anything—unless you need them to help you fish your dinner. Read more 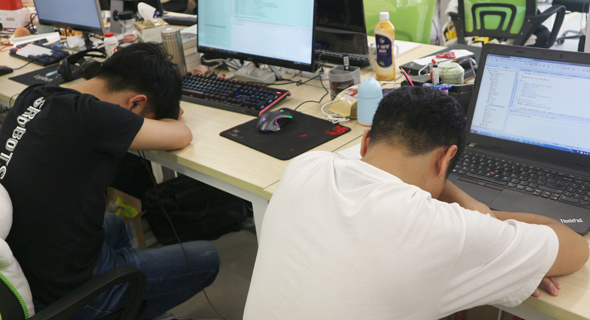 To Sleep or Not to Sleep (at Your Desk)—That Is the Question in China. Companies working out of China should adapt to the local work culture instead of trying to impose a foreign one, writes Israeli-born entrepreneur Ami Dror. Read more 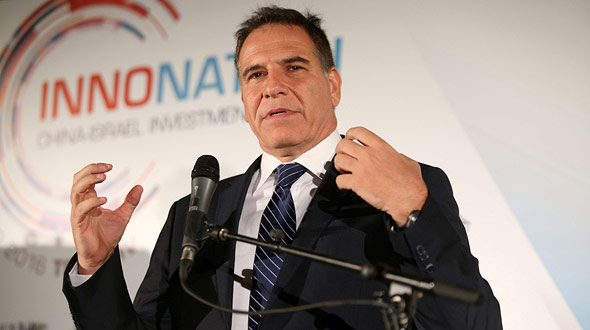 Public Data Doesn’t Capture Extent of Chinese-Israeli Deals, Says Investor. Having spent the past decade living and working in Hong Kong and Beijing, investor Amir Gal-Or is one of the early pioneers of the tightening business ties between China and Israel. Read more 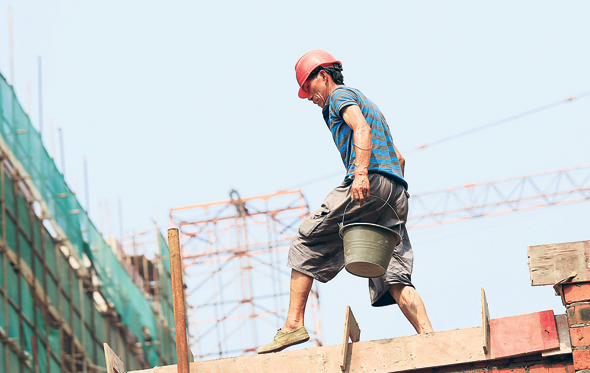 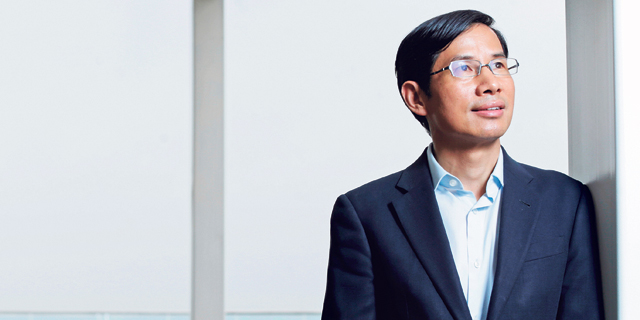