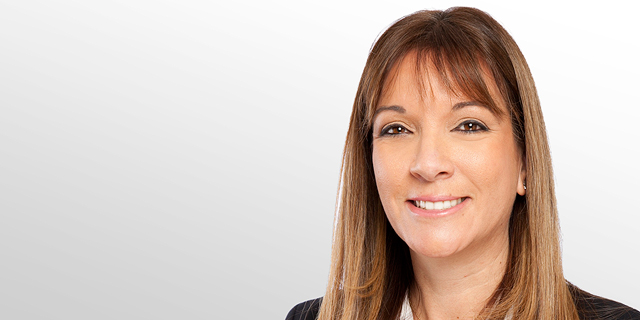 Rabin’s appointment is part of JVP’s expansion strategy in New York and other locations, the firm said in a statement. So far this year, in addition to Rabin, JVP appointed two general partners—Fiona Darmon and Yoav Tzruya—and one partner—Gadi Porat, who also heads the firm’s cybersecurity startup accelerator.