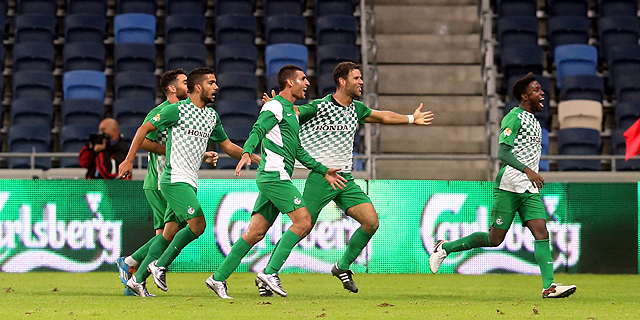 Israeli soccer club Maccabi Haifa FC has launched a startup accelerator program to be operated by Tel Aviv-based company HYPE Sports Innovation, HYPE announced late last month. The financial terms of the deal were not disclosed. The accelerator will start accepting applications next week with a focus on soccer-related technologies, including virtual and augmented reality, coaching, wearable devices, betting technologies, athlete health, and e-sports. Up to 25 startups will be selected to take part in a two-day intensive program after which 12 companies will be selected to participate in a 16-week program. Established in 1913, Maccabi Haifa has won in 10 Israeli Premier League championships and 6 Israel state cups. 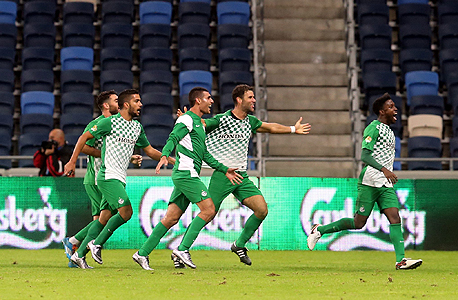