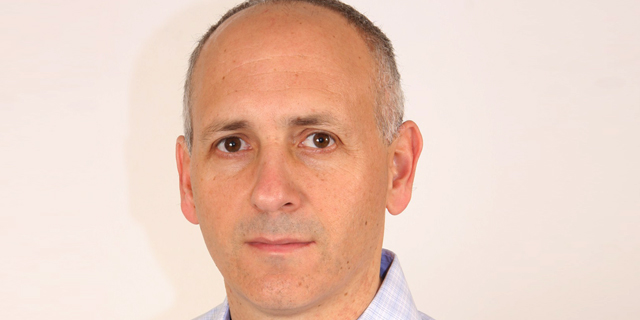 On Tuesday, Intel unveiled two new series of eighth-generation processors—the U-series, code-named Whiskey Lake, and Y-series, code-named Amber Lake. In a statement released Wednesday, the chipmaker said the development of the new processors was led by its research and development center in Haifa, a port city in Israel’s north. The chips were designed for faster wireless connectivity and improved battery life in lightweight, ultraportable, and hybrid laptops. Chips from both series also contain an audio processing component for voice activation.