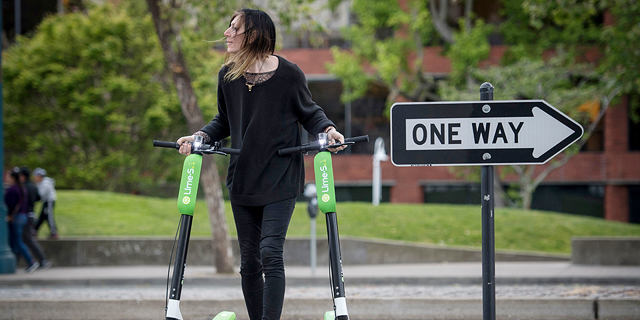 San Mateo, California-headquartered smart-mobility company Lime is looking to enter the Israeli market. In a job listing posted last month on LinkedIn, the company announced it is looking to hire an operations manager to lead a team of between four and 20 people in Tel Aviv, that will work to introduce the company’s scooter and bike fleets to the local community.

Founded in 2017 and incorporated as Neutron Holdings Inc., Lime offers dockless on-demand bicycles and scooters that can be unlocked and paid for through a mobile app. The service is available in dozens of cities across the U.S. and in several locations in Europe, including Paris, Berlin, and Madrid.

2.
The bike.
The most important item is missing. A picture of the bike.
1.
Entrepreneur
Love the idea