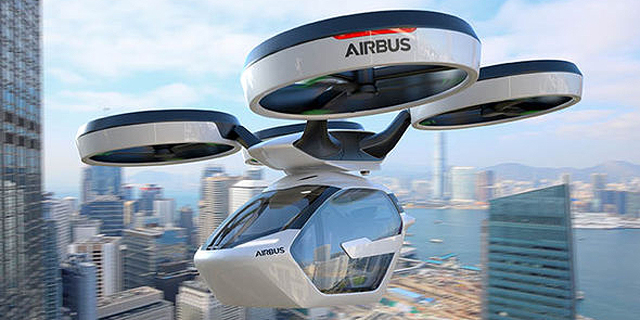 At the moment when the auto world is facing its fourth industrial revolution, outdated tax laws are threatening to hinder the wheels of progress

The drive to move fast and efficiently has captured the human intelligence and initiative since the dawn of civilization. From the invention of the wheel in the fifth-millennium b.c. to the domestication of the wild horse in the fourth-millennium b.c., and the design of the steam engine, the first modern disruptor, which brought along the first industrial revolution in the 19th century.

In 1908, Henry Ford presented the first private car and completely transformed the way people lived, worked, consume, and travel. Since then, not much has changed. Cars are fasters, more efficient, and safer, but the main features remained the same: Four wheels, an engine, a steering wheel, and a person to maneuver them. 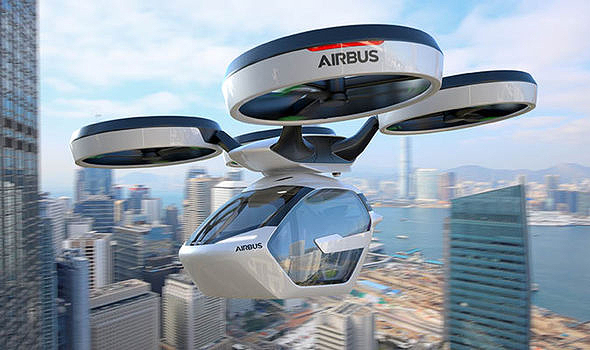 All this is about to change. The next revolution, industry 4.0, is not propelled by gears, but by accelerating developments in artificial intelligence technologies and robotics. The mobility market is on fire: electric, hybrid, and autonomous vehicles, advanced navigation and in-car media systems, and related fields such as smart cities, insurance tech, aviation, and marine transportation. While experts expect 2021 to be a technological turning point, a significant number of future technologies are already embedded into the cars we are buying today. Vast sums of money are flowing to research and development of these technologies, mainly from automakers fearing to be left behind.

But disruption and innovation are not the exclusive domains of technology. The principle of natural selection could also be applied to tax laws, which must adapt to the changing reality in order serve the ultimate purpose: imposing a true and fair tax to fund services such as education, health, and security.

For decades, companies and entrepreneurs were operating within outdated taxation laws, where each entity could choose the tax scheme best suited for its needs. Public pressure in the U.S. and the European Union eventually led to change. Recently, we have witnessed a tsunami of such changes. Countries are unwilling to lag behind in the harsh competition for a place in the global supply chain. OECD reforms re-establish the link between the place where the value is created and the place where the profit is gained. Domestic reforms in many countries, and especially in the U.S., reflect the need to lure leading technology companies through a combination of sticks and carrots. Lawmakers and courts are trying to deal with technologies and business models that challenge one basic requirement for upholding a tax—a physical presence. A recent ruling by the U.S. Supreme Court that allows imposing a sales tax based on virtual presence alone marks the new trend in taxing technological and business innovation. It would be interesting to see the reciprocal effects of changes and reforms in the financial regulation and those in technology. Especially interesting is the social and cultural changes brought on by the fourth industrial revolution, and the new global tax policies redesigned to support them. Better fasten your seatbelts. This article was authored by Dina Pasca-Raz, head of international taxation at KPMG in Israel.