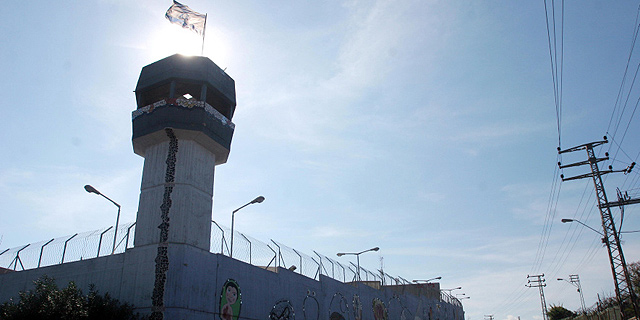 Yuval Marshak, a former executive at Israeli defense contractor Carmor Integrated Vehicle Solutions Ltd. (formerly Hatehof), who is serving a 30-month sentence for committing fraud against the U.S. Foreign Military Financing Program, has been granted early release from prison. Israel’s Prison Service’s parole committee approved Marshak’s plea, Monday. Marshak was transferred to an Israeli prison in August as part of a plea bargain, after having spent 26 months in a U.S. federal prison. In his plea to a Jerusalem court earlier this month, Marshak claimed that, should he had stayed in the U.S., his sentence would have been reduced by 15% and he would have been eligible for release by September 15. Marshak was indicted by a Connecticut federal court in January 2016 and was subsequently extradited to the U.S. from Bulgaria in October that year. In 2017, Marshak pleaded guilty to one count of mail fraud, two counts of wire fraud and one count of major fraud against the U.S. committed between 2009 and 2013. 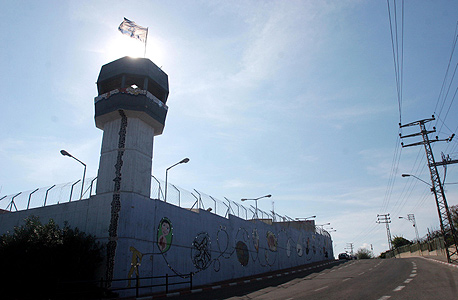