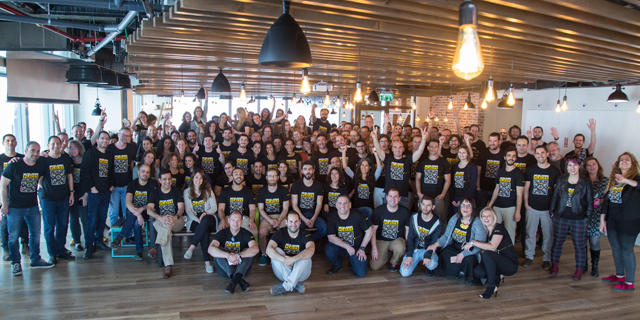 Israel-based business intelligence startup Sisense Ltd. is opening a new London office to serve as its Europe headquarters, the company announced Monday. Based in Ramat Gan, a town in the outskirts of Tel Aviv, and headquartered in New York, Sisense also has offices in Kiev, Tokyo, and Arizona. Founded in 2004, Sisense develops software that allows companies with large datasets to gain insights on customers and users without requiring professional data analysis.