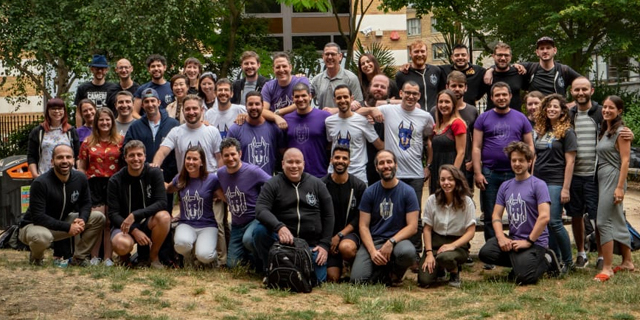 California-headquartered Accel Partners has led a $22 million Series B round for Tel Aviv-based cybersecurity startup Snyk Ltd., the company announced Tuesday. Accel partner Philippe Botteri will join the company's board of directors. Snyk previously raised $10 million in total equity according to Pitchbook data. Snyk’s software is intended to help developers detect and fix vulnerabilities in third-party code modules. The company states its software is used to patch over 580,000 vulnerabilities each month. Customers include ASOS and Skyscanner Ltd. Founded in 2015, the company employs around 50 people in offices in Tel Aviv, London, and the U.S.

Synk intends to use the investment to upscale its operations and expand its security offering.