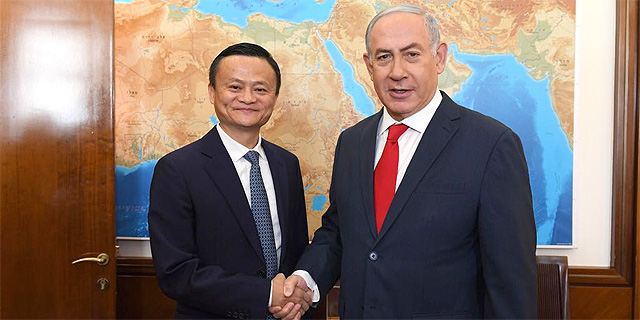 This is Ma’s second visit to Israel. In May, Ma met with Prime Minister Netanyahu and with local tech entrepreneurs, and received an honorary doctorate from Tel Aviv University. 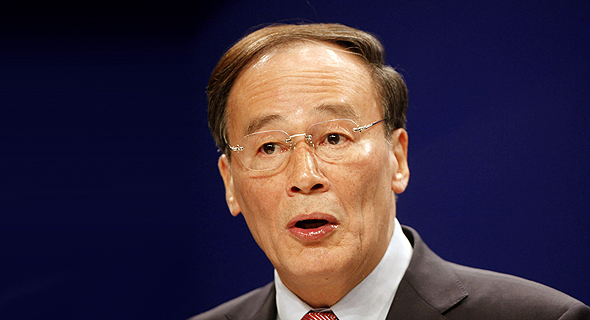 In August, Calcalist reported on the Chinese vice-president’s plans to visit Israel towards the end of 2018. Wang was recently appointed the Chinese head of the China-Israel Joint Committee on Innovation Cooperation, an initiative established in May 2014 to bolster Israel-China cooperation in domains related to innovation. Israeli Prime Minister Benjamin Netanyahu, who is also the country’s Minister of Foreign Affairs, is the Israeli head of the committee.

The summit is held in collaboration with the Israeli Ministry of Culture and Sport and the Peres Center for Peace for and Innovation, a non-profit organization founded by former Israeli President Shimon Peres in 1996 to develop peacebuilding programs in the fields of technology, business, and education. The two-day event is will showcase the country’s technological innovation in the areas of digital health, food and agriculture technologies, and cybersecurity. Delegations from the U.S., Italy, France, Australia, South Korea, Mexico, Singapore, Hong Kong, Germany, Switzerland are set to attend the summit.