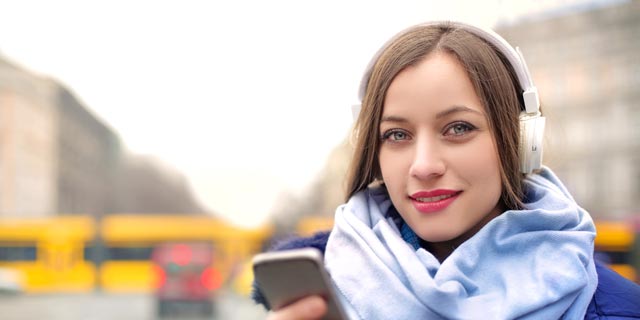 Yandex will have to compete locally with Spotify and Apple Music. 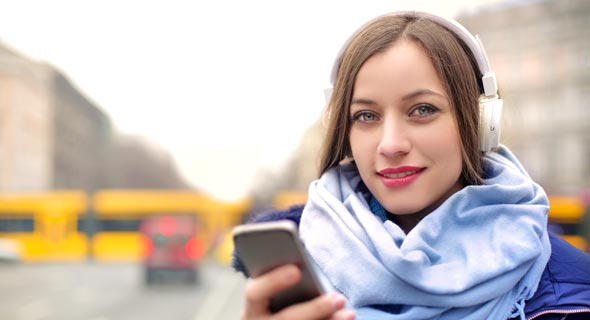 Yandex launched its music service eight years ago, and today it is offered in Russia, Belarus, Kazakhstan, and Armenia. It offers over 40 million songs, by both international and Russian artists. In Israel, the company will also offer songs by local artists.

In a September interview with Calcalist, Kostya Kilimnik, the head of Y-Data, a one-year AI training program offered by Yandex in Israel, said the country is a good fit for the service as it has a large Russian-speaking population. According to Israel's Central Bureau of Statistics, in 2015 Israel had around 750,000 residents who were born in the former Soviet Union, but many second-generation Israelis of Russian origin also speak the language. In September, Calcalist reported that Yandex is looking to roll out its taxi booking service in Israel.