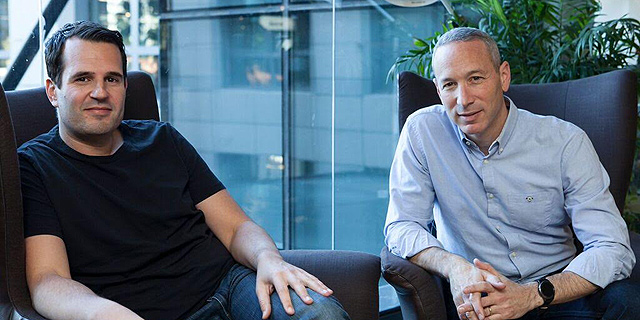 On Thursday, Lemonade Inc. announced the appointment of former Spotify executive Jorge Espinel as a chief business development officer. At Spotify, Espinel was in charge of global business development. His main focus at Lemonade will be to grow Lemonade’s offerings and scope through strategic partnerships and corporate development initiatives, the company said in the announcement. Based in New York and Tel Aviv and founded, Lemonade offers property and casualty insurance policies in 20 U.S. states. Lemonade is a for-profit corporation, but the company donates a portion of its unclaimed money to charities selected by its clients.

While Spotify and Lemonade operate in different fields, Espinel noted that he found the opportunity to help transform the insurance industry, one that is essential for people’s wellbeing, very appealing.

In December, Lemonade announced it has raised $120 million in a funding round led by The Softbank Group. The company has raised upwards of $179 million to date, according to Pitchbook data. Founded in 2015, Lemonade employs around 80 people. 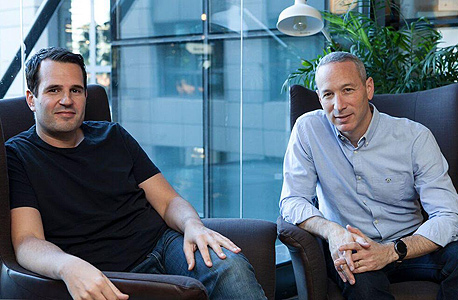