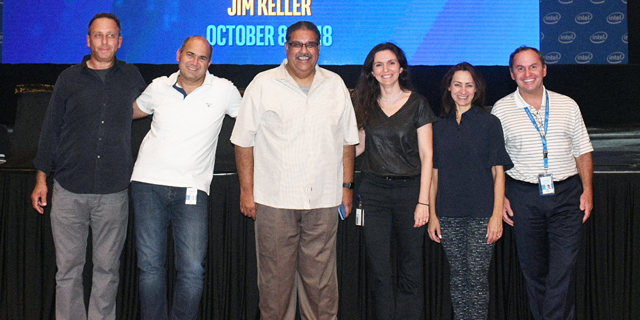 Shie Mannor, a professor at the Technion’s Andrew and Erna Viterbi Faculty of Electrical Engineering, will head the center. “As part of this collaboration with Intel, the company will support research projects of Technion faculty members engaged in computational learning and artificial intelligence together with Intel researchers,” Mannor said in a statement. “The research will cover a variety of areas, including natural language processing, deep learning, and hardware optimization for different learning algorithms,” he said. 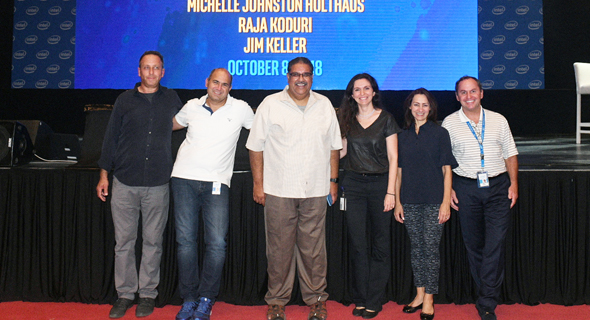 Intel launched its operations in Israel in 1974. Since then, its local facilities have produced $50-billion worth of goods, according to the company, who also stated it made local investments and acquisitions to the tune of $35 billion. Intel employs about 12,000 people in Israel, including some 1,000 Mobileye employees. Intel said it was responsible for $3.6 billion of Israel’s exports in 2017, which represents about 8% of the country’s total tech exports. In May, Intel submitted a $5-billion expansion plan of its Kiryat Gat chip manufacturing plant to the Israeli government. Israel has previously offered Intel a $380-million grant as an incentives to expand the plant.