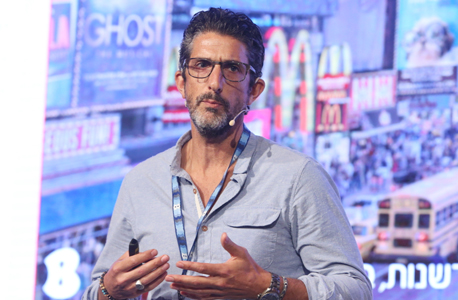 Rosen will serve as the general manager at Amdocs Israel and will be responsible for the company's advanced product divisions. These divisions include cyber and artificial intelligence. Israeli-founded Amdocs is headquartered in Missouri. According to Pitchbook data, the company employs 25,000 people. Rosen served as the vice president of innovation and digital services at Amdocs until 2012, when he joined Bezeq.