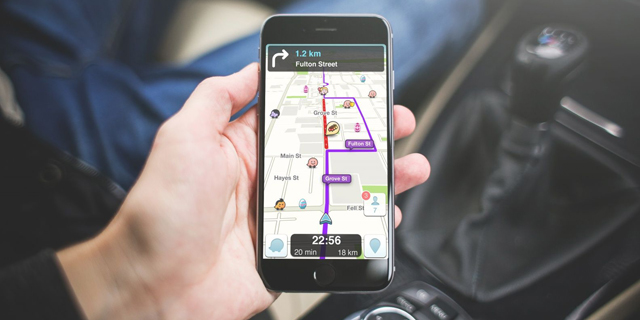 Alphabet-owned mobile navigation app developer Waze announced on Wednesday it expanded its carpool feature to all 50 U.S. states. Waze carpool allows users to pick up passengers heading on the same direction, utilizing empty car seats and splitting gas costs. The app was piloted in 2015 in Israel and has since been available in several U.S. cities in California, Texas, Washington State, and Massachusetts.

Different from other ride-sharing apps such as Uber and Lyft, Waze Carpool allows users to choose the people they want to carpool with based on detailed profiles, star ratings, social connections, price, and distance off route. Waze users can also add filters such as riding with coworkers only, or with members of the same gender. The average cost of rides on the app is fairly low, in many cases comparable with the cost of using public transportation.

Waze, founded in 2008 in Tel Aviv by Ehud Shabtai, Amir Shinar, and Uri Levine, was acquired by Google in 2013 for a total compensation of $1.3 billion. The company reports more than 110 million monthly active users globally. 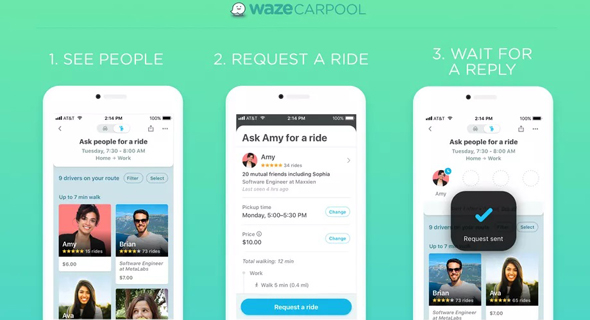