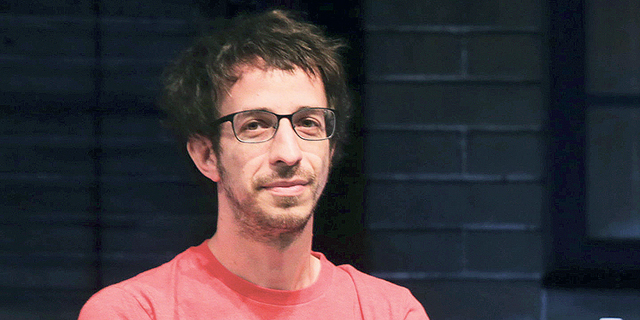 Using Eko's technology, viewers will be able to actively participate in and affect the stories as they are being told, Walmart said.

The companies did not disclose financial details for the deal, but Walmart stated it has agreed to participate in Eko's next funding round. According to a source familiar with the matter, speaking with Calcalist on terms of anonymity, Walmart will invest $300 million in the joint venture. 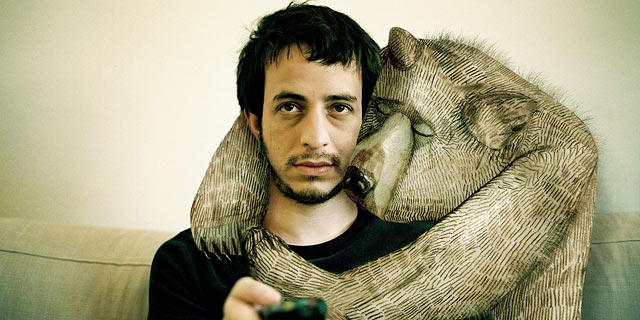 Walmart has almost 12,000 stores, 2.2 million employees, and annual revenues of around $9.8 billion. But the rise of e-commerce and Amazon led the company to increase its related offerings, opening or acquiring e-commerce services like jet.com and investing in entertainment content like its VUDU streaming service and e-book service Walmart eBooks.

Eko was founded in 2009 as Interlude US Inc. by Israeli musicians Yoni Bloch and partners Barak Feldman and Tal Zubalsky. The company developed an interactive storytelling platform that enables brands, producers, and studios to create original interactive series. Customers include Coca-Cola, Samsung, IKEA, Shell, and Red Bull. The company collaborated with Coldplay on their “Ink” music video, and created a widely acclaimed music video for Bob Dylan’s “Like a Rolling Stone.” More recently, it collaborated with MGM on a reimagining of 1983’s WarGames movie.

Eko is based in both Tel Aviv and New York and employs around 30 people at each office. The company raised around $62 million from investors including Intel Capital, Sequoia Capital, Samsung, Sony, and MGM, according to Bloch. Bloch will lead W*E together with Nancy Tellem, Eko's chief media officer and executive chairwoman and a former president of CBS Television Studios.