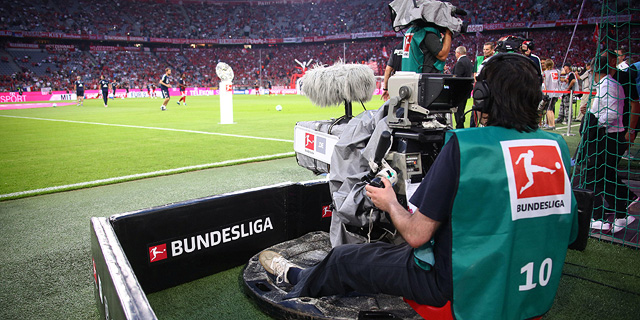 Under the partnership agreement, Track160 has gained access to DFL’s game data archives

DFL Deutsche Fußball Liga GmbH, which is responsible for the organization and marketing of the German national soccer league, has partnered with Israel-based sports analytics startup Track160 Ltd., DFL announced Thursday. Under the partnership agreement, Track160 has gained access to the Bundesliga game data archives. The financial terms of the deal were not disclosed.

Established in 2017 and based in Petah Tikva, a Tel Aviv suburb, Track160 uses artificial intelligence technologies to monitor team sporting events and collect performance data on teams and players, including average distances and successful deliveries. 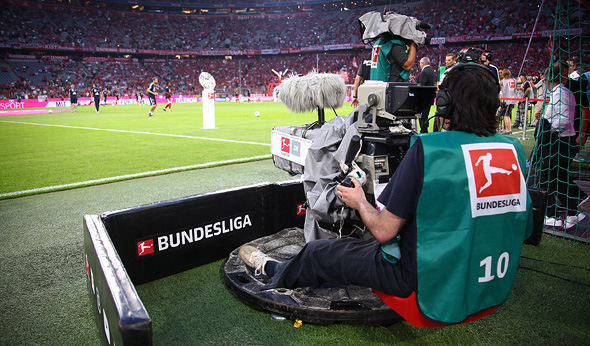