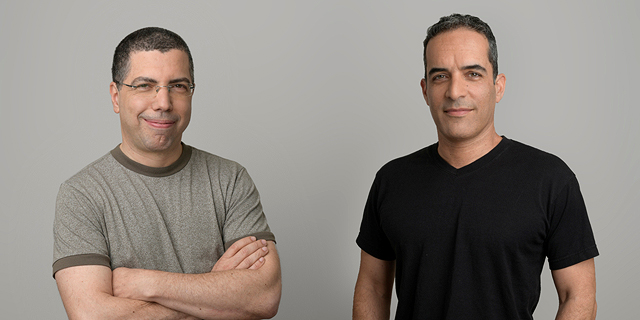 The fund will focus on early stage investments in artificial intelligence, big data, and cybersecurity startups

Glilot was founded in 2011 by managing partners Kobi Samboursky and Arik Kleinstein. The fund has invested in 20 companies to date. Six of its portfolio companies have been acquired. In 2017, Palo Alto Networks Inc. acquired Glilot portfolio company LightCyber, and in 2014 Microsoft bought Aorato for a sum reported to be around $200 million. Current portfolio companies include industrial cybersecurity startup CyberX Israel Ltd. and mobile advertising and marketing service YouAppi.

In terms of demand, Glilot could have raised as much as $200 million, but the partners decided they can supply better yields to investors with a smaller fund, Samboursky said in an interview with Calcalist.

While the current fund has raised money from European and American investors, around 40% of the funds committed came from Israeli financial firms including Bank Hapoalim, Israeli insurer Phoenix Holdings Ltd., and Israel-based Altshuler Shaham investment house.