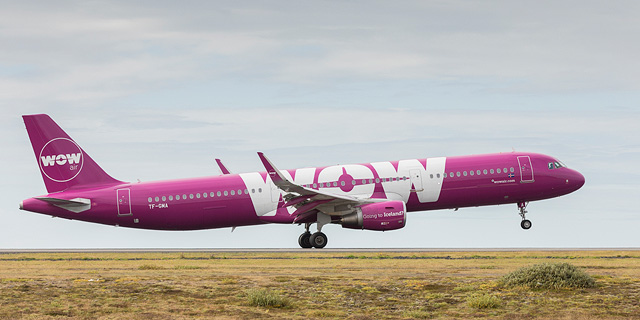 Just three months after announcing a halt in its operations in the country, Icelandic airline WOW Air will start selling summer season flight tickets to and from Tel Aviv on Wednesday afternoon

Just three months after announcing a halt in its operations in the country, Reykjavik, Iceland-based low-cost airline WOW Air Ehf will start selling flight tickets to and from Israel’s Ben Gurion International Airport for the summer season beginning in mid-June on Wednesday afternoon at 1:00 p.m., the company announced Tuesday. In July, WOW Air announced it will not offer flights on its Israel route during the winter season which begins in mid-Nov. At the time, the company stated its intention to resume operating the route in the summer and cited operational considerations as the cause for the change. WOW Air offers a direct flight from Tel Aviv to Iceland’s capital Reykjavik, as well as connecting flights to New York, San Francisco, Montreal and other destinations in the U.S. and Canada. In the summer months, the company will offer four weekly flights from Tel Aviv. 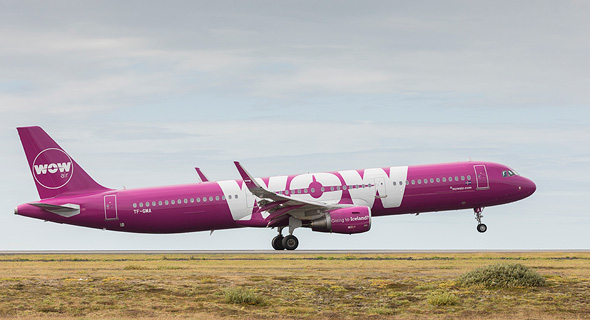