Air India, and Israel’s national airline El Al have begun using an online aircraft parts marketplace developed by Israeli startup ePlane Ltd., a spokesman for the latter said in an email sent to Calcalist Tuesday. Registered in Cyprus in 2015, El Al-backed ePlane has offices in Bnei-Brak, east of Tel Aviv, and employs around 50 people, a spokesman for the company said. On its website, ePlane showcases real-time inventories uploaded by vetted sellers from around the world. It sends requests for quotes to relevant sellers automatically. Kobi Golan, Head of EL AL Airlines Procurement & Supply Division, said in an announcement sent by ePlane that by using the online marketplace the company is able to get “more accurate information, faster.” 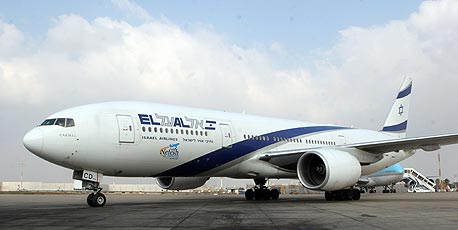