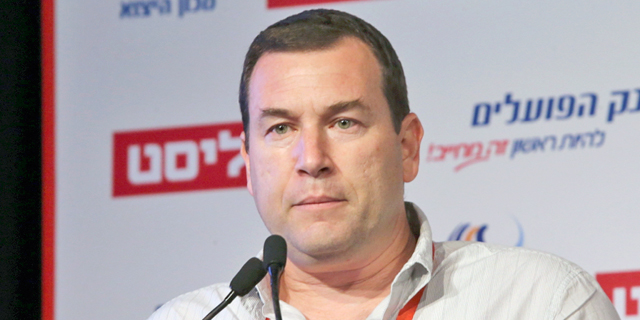 Israeli online content promotion company Outbrain Inc. announced Sunday that Eitan Galai, the company’s current senior vice president and general manager of its international operations, has been promoted to the position of chief revenue officer and will be managing the company's global business activity. The company stated that Galai, in his new role, will focus on unifying Outbrain’s U.S. and international operations under one central management.

Alongside Taboola.com Ltd., another Israeli company, Outbrain is one of the biggest players in the field of content promotion. Outbrain pays online publishers for space on their website, which it uses for sponsored content from other outlets.

Outbrain was founded in 2006 in Tel Aviv and is now headquartered in New York. According to company statements, Outbrain’s content reaches more than 1.2 billion monthly users and the company works with publishers including CNN, The Wall Street Journal, and Fox News. Outbrain employs 600 people, according to Pitchbook data.