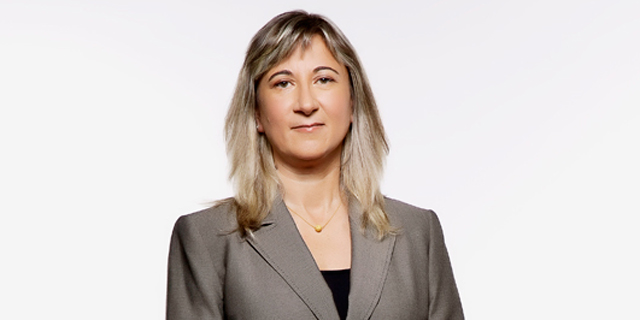 According to sources familiar with the matter, Apax and Centerbridge are in the early stages of the negotiations regarding Psagot

Apax Partners Worldwide LLP is negotiating the sale of Israel-based Psagot Investment House Ltd. to Centerbridge Partners LP according to a NIS 3 billion ($820 million) valuation, two people familiar with the matter told Calcalist on condition of anonymity. Centerbridge is being represented by Eli Yones, formerly the CEO of Mizrahi Tefahot Bank.

New York-headquartered Centerbridge is a private investment firm with over $25 billion in assets under management, focused on leveraged buyouts and distressed securities. 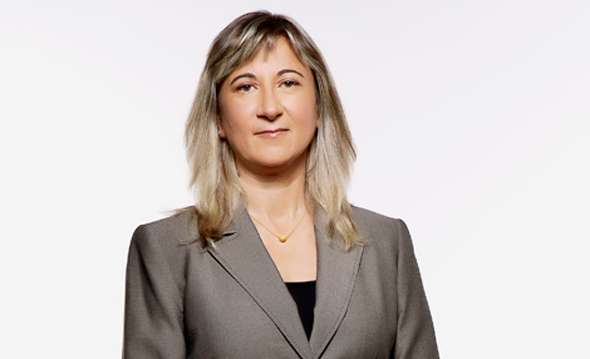 Centerbridge has been approached for comment but has yet to respond. Apax declined to comment. Psagot is Israel's largest investment house with NIS 185 billion ($50.6 billion) in assets under management. Apax acquired a 76.2% in the firm in 2010 from shareholders led by York Capital Management according to a NIS 2.76 billion valuation. Apax acquired the remaining share in 2015 from Markstone Capital Group LLC for NIS 450 million.

According to the two people familiar with the matter, the negotiations with Centerbridge are currently in an early stage and have been ongoing for a couple of months. In an email sent to employees Sunday night following Calcalist's report, Psagot CEO Barak Soreni called the negotiations "a badge of honor" for the firm and promised to keep the employees updated regarding any "significant and relevant" development related to a sale.