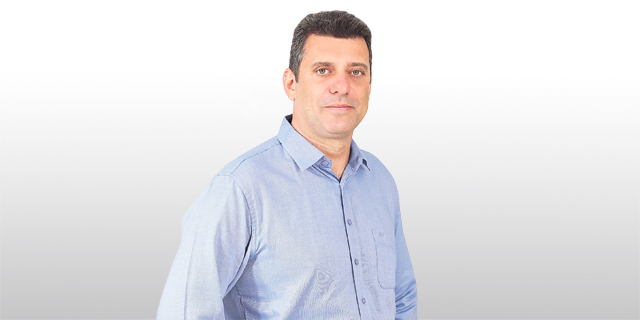 Minimally invasive products maker Allium announced the agreement in September in a filing to the Tel Aviv Stock Exchange, identifying its partner as a "leading international company"

Boston Scientific Corporation and Israel-based Allium Medical Solutions Ltd. have signed an agreement giving the former exclusive distribution rights in the U.S. for an Allium stenting assistance system, according to one person familiar with the matter who spoke with Calcalist on condition of anonymity.

Minimally invasive products maker Allium announced the agreement in September in a filing to the Tel Aviv Stock Exchange, identifying its partner as a "leading international company" in the medical devices and equipment industry. The agreement gives Boston Scientific an exclusive three-year license to distribute in the U.S. the products of Allium's wholly owned subsidiary Gardia Medical, and the option to acquire all of Gardia's assets and rights during the first 27 months of the agreement. 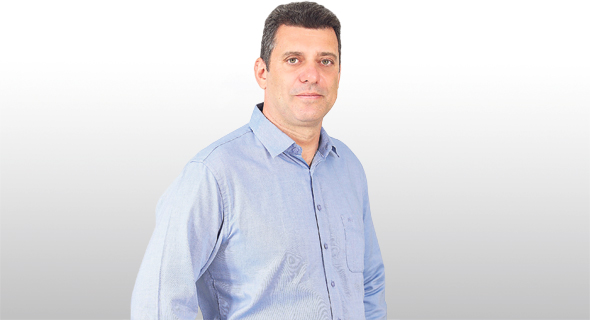 Gardia develops a device that gives physicians greater flexibility when choosing guide wires to be used in stenting procedures. The device has received European approval (CE mark) and has been cleared by the U.S. Food and Drug Administration. In its September filing, Allium estimated at the time that including if Boston Scientific would expand the agreement to global distribution, it would see NIS 70 million ($19 million) from the agreement. The company also received an unspecified sum upright, which the person familiar with the matter put at NIS 25 million ($6.8 million). Boston Scientific has been approached for comment but has yet to respond. Reached for comment, an Allium spokesperson reiterated that the deal is with "one of the largest and leading companies in the field."

In 2016, NYSE-listed Boston Scientific paid $210 million EndoChoice Holdings Inc., an Alpharetta, Georgia-based medical device company that merged with Israeli endoscopic startup Peer Medical Ltd. in 2013. Boston Scientific currently has four subsidiaries in Israel according to its annual report, one of them in liquidation. Allium fell nearly 14% on the Tel Aviv exchange since its September announcement. The company reported revenues of NIS 7.7 million for the first six months of 2018, and a net loss of NIS 22.6 million.