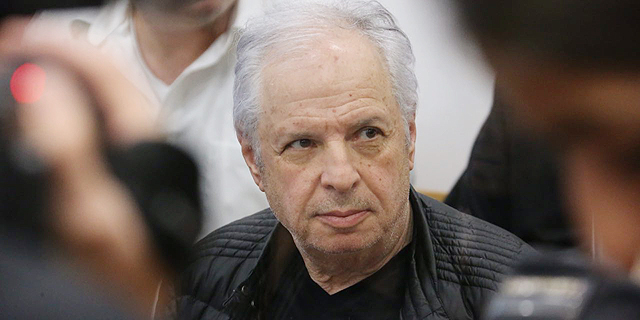 On Tuesday, Israeli Minister of Communications Ayoob Kara signed off on transferring the permit of control for Israel's largest telecom Bezeq from long-time controlling shareholder and former chairman Shaul Elovitch. Eurocom Group, the holding company through which the Israeli businessman controlled Bezeq through a chain of subsidiaries, received a liquidation order in April as a result of its NIS 1.2 billion ($330 million) debt. Elovitch, as well as several senior members of Eurocom-Bezeq’s management, have been involved in several investigations in the past year and a half under suspicions of fraud, bribery, and regulatory violations. In two cases the Israeli state attorney is expected to press charges against Elovitch and several of the other suspects. In a third ongoing probe, Israeli looking into alleged preferential regulatory treatment given by Israeli Prime Minister Benjamin Netanyahu to Bezeq, in exchange for positive coverage of him and his wife Sara on Walla, a popular Israeli news site owned by the company.