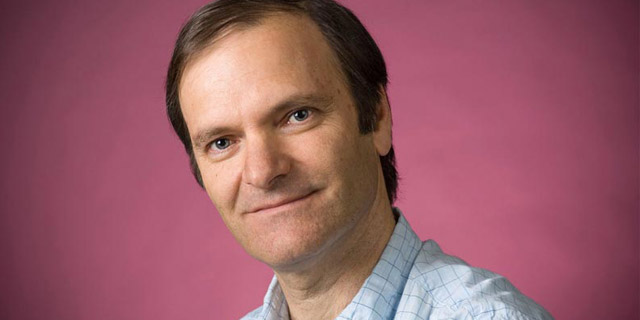 According to a Wednesday CNBC report, Manber will join the health insurance company as its head its artificial intelligence business

Previous to his employment at Google, Manber held senior positions at Yahoo and Amazon. He also served as vice president of engineering at YouTube, and later worked for the National Institutes of Health's (NIH) to set up its research and development center. Manber holds degrees from the Technion Israel Institute of Technology and the University of Washington. 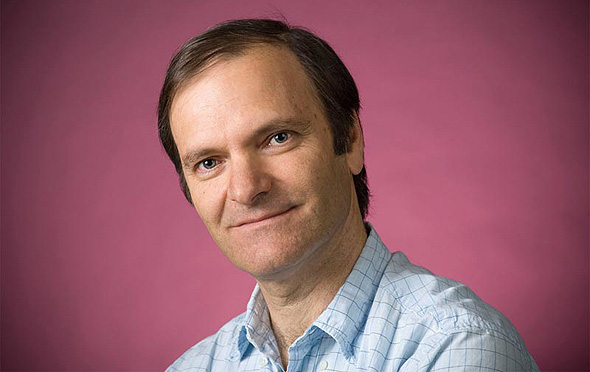