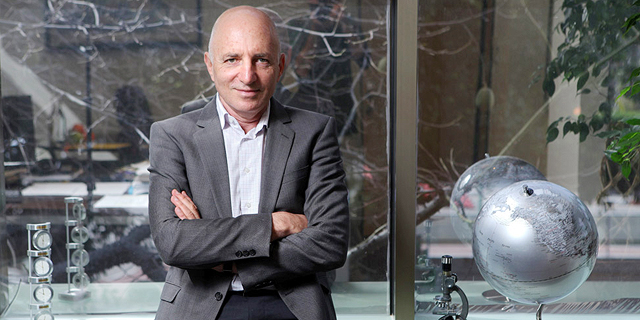 Michael Hayden, who served as Teva's president of global research and development and its chief scientific officer until December, is joining 89Bio as a founding board member following the round. Bio89 is one out of several companies that have been launched in recent years by former Teva managers. The generic pharma company, one of the largest in the world, has its roots in the early 20th century in Israel, and the company is still managed from Israel where it has several facilities and employs thousands.

A downturn in the prices of generic drugs in the U.S., and a series of acquisitions and business missteps have plunged Teva into a heavy-debt over the past two years, sinking its stock price. In December 2017 the company announced a cost-cutting reorganization, after appointing a new CEO.